High precision surgical devices are Robots that are used in surgical procedures, it was developed to enhance the capabilities of surgeons performing open surgery. They are also used in order to provide the ability to do smaller and more precise interventions. It can also provide a better work environment for the physician by reducing strain and fatigue.

There are two main current technologies that are used to control modern surgery robots. Surgeons use either a direct telemanipulator or through computer control. A telemanipulator is a remote manipulator device that allows the surgeon to perform the normal movements associated with the surgery whilst the robotic arms carry out those movements using hydraulic, or mechanical end-effectors to perform the actual surgery on the patient. This methods is cheaper than the computer control method and it doesn’t need an intensive training in order to use the robot however it requires calibration and the surgeon needs to be in the approximate area of the operation’s location. 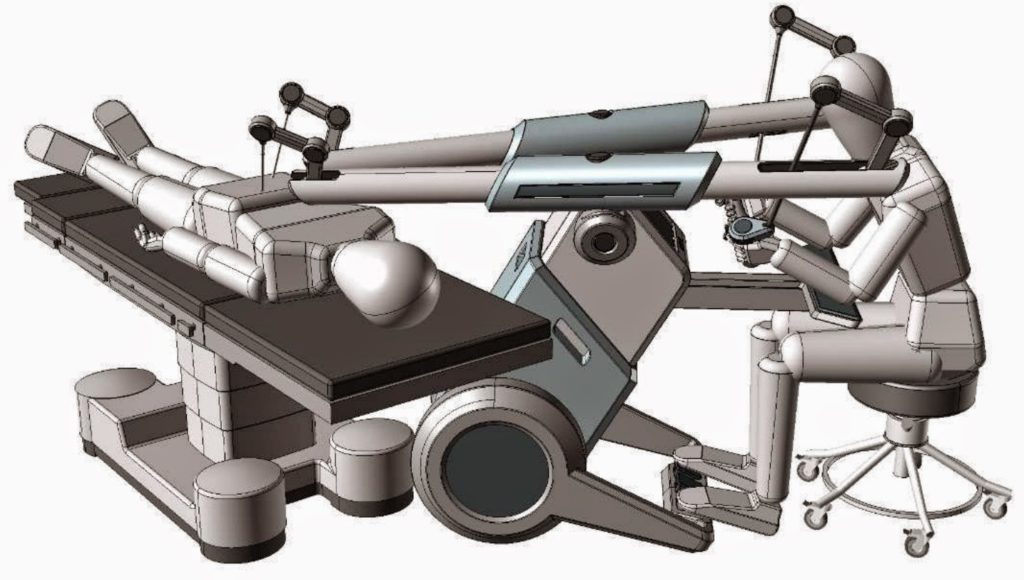 The second method is knows as Computer-assisted surgery or CAS in which the surgeon uses a computer to control the robotic arms. This method is very precise it has a huge advantage because it improves ergonomy, decreases the risk of surgical errors and reduces the operating time. The use of computer controlled robot allows the surgeon to be anywhere else in the world. While this method present many advantages it has been criticized for its cost that can go up to 2000$ per patient. 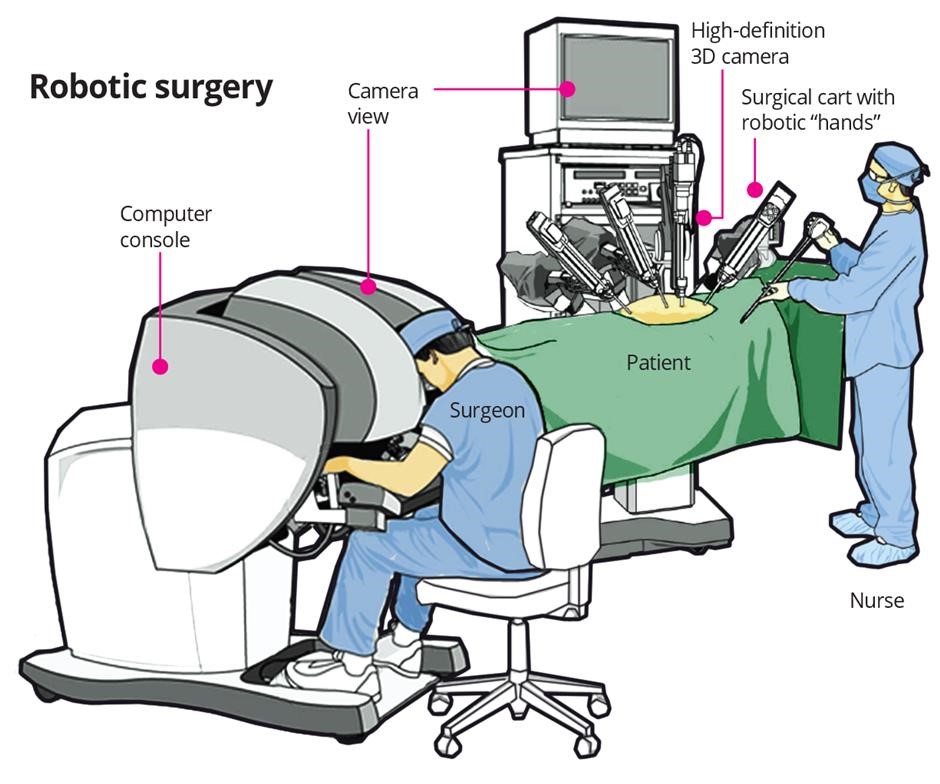 Modern medical robotics may seem like the Holy Grail of medicine, however they are far from perfect, they are still considered a new idea, thus making them full of challenges and drawbacks, Cost-effectiveness is the major issue which can make it prohibitive for many hospitals and health-care centers. Also the major part of the increased cost was attributed to the initial cost of purchasing the robot (estimated at $1,200,000) and yearly maintenance ($100,000). Not to mention that the robot itself is huge compared to the miniature age that we are living in which is considered as a main challenge.

The field of surgical robotics will be taken to the next level with the implementation of artificial intelligence & machine learning algorithms. AI such as the deep learning system, Enlitic, will soon be able to diagnose diseases and abnormalities and it will also give surgeons guidance over their – sometimes extremely – difficult surgical decisions. However the AI won’t be the only actor to play a major role in developing this industry; 3D printing, Virtual reality & augmented reality will also revolutionize the robotic surgery field 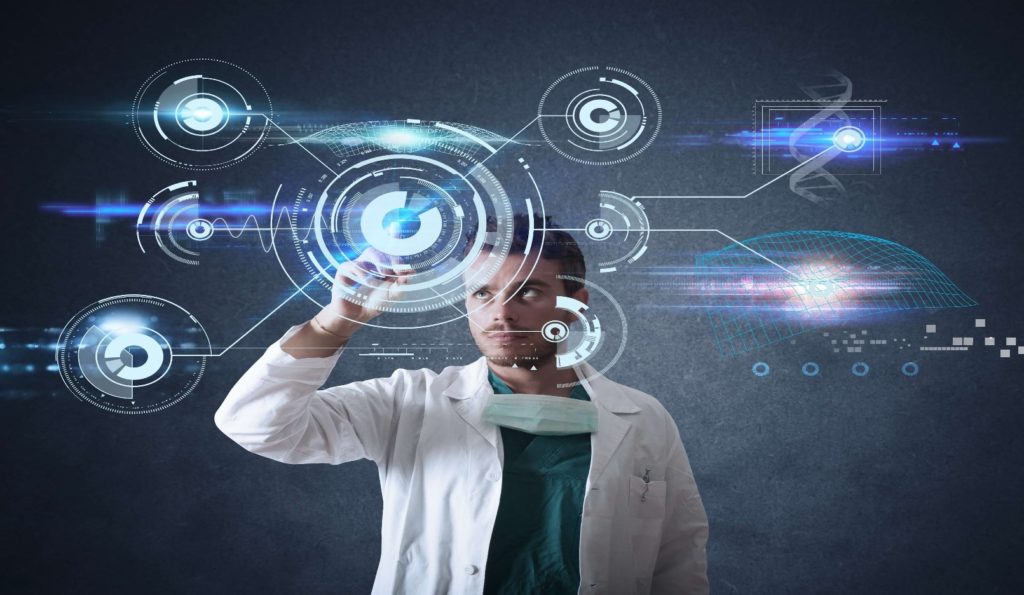 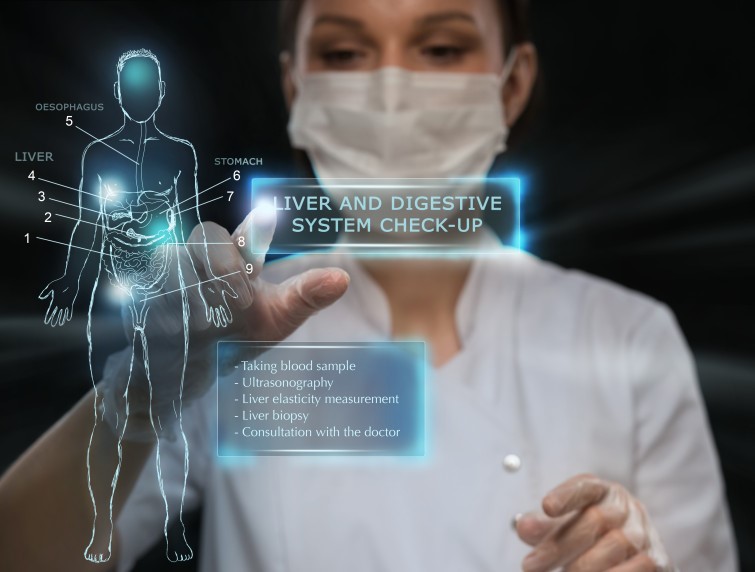