Waste or garbage collection is a part of the process of waste management. It is the transfer of solid waste from the point of use and disposal to the point of treatment or landfill. 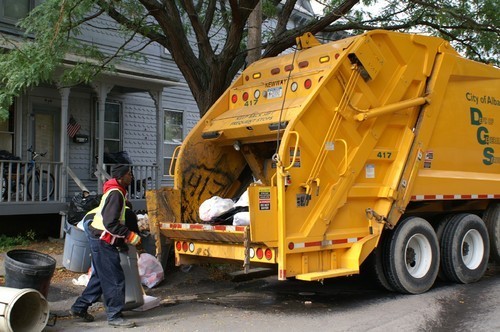 Protection of the environment: 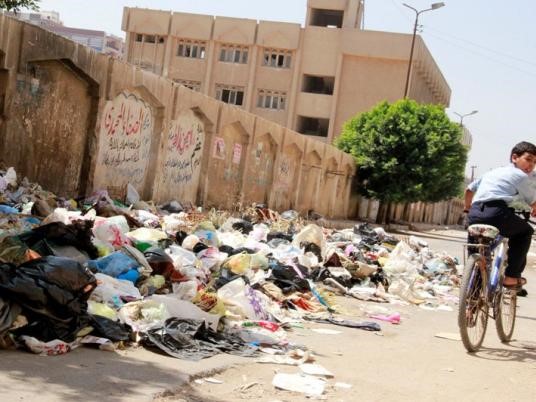 The accumulation of waste and garbage can produce harmful gases that mix with the air which can lead to air and water pollution. The inhaling of the polluted air can damage the respiratory system and cause nausea. The consumption of water that is contaminated with hazards of the rotting garbage can cause various diseases such as cholera. That’s why water sources must be protected at all costs, and the best way to protect them is to collect trash.

Conservation of resources with recycling:

The recycling of wasted products and things that are not usable anymore is an extremely important process providing us with huge benefits. Glass, paper and plastic can be recycled which will eventually put less pressure on precious natural resources thus reducing the cost of the production of many products 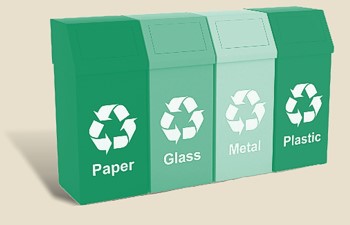 Conserving the beauty of nature and landscapes:

The astonishing beauty of mountains and hills can be easily marred by the mindless throwing of trash and garbage this can affect both internal and external tourism. That’s why countries invest a considerable amount of money and time into keeping natural beauty safe and clean.

Waste and trash in economically developed countries will most of the time be left in waste containers or recycling bins in order to get collected by a waste collector using a waste collection vehicle, the waste containers should be as close as possible to the curb or roadside so that they are not blocking the passage of vehicles, pedestrians or drainage. Later on, they will often be taken to a transfer station where they will be loaded up into a larger vehicle and sent to either a landfill or alternative waste treatment facility.

Harms on humans and not on robots:

Statistics show that waste collection is one of the most dangerous jobs in the entire world. Matter of fact, according to a study by the Florida Center for Solid and Hazardous Waste Management, Miami, and the University of Miami, waste and garbage collecting rank third on the list of the riskiest jobs in the United States. On average 90 deaths happen annually for 100 000 workers. “James Englehardt”, professor of civil, architectural, and environmental engineering at the University of Miami, says that the mortality rate of garbage collection of waste is 100 times higher than what is considered acceptable risk by any standard. On the job risks and dangers may include broken glass which can cause open wounds and bleeding, medical waste such as syringes which can be infected by deadly diseases, harmful chemicals, falling objects from overloaded containers which is pretty common, diseases that may accompany solid waste, inhaling of dust, smoke, and hazardous fumes, inclement weather, traffic accidents, and odors that are so foul that they can make one physically sick. 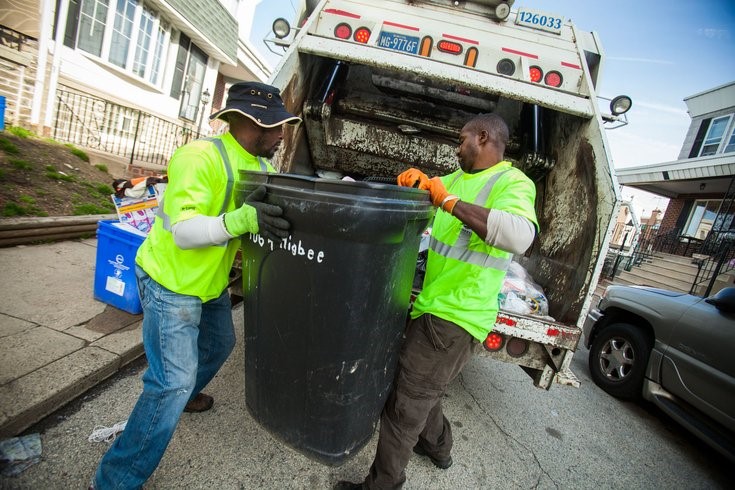 Use of robots in trash and waste collecting:

Being one of the most dangerous jobs for a human worker-led companies and universities to find an alternative solution for this dangerous and yet important job. In 2015, the famous company Volvo released a video of a garbage collecting robot in action. Even though the robot was just a prototype, it is considered a revolutionary invention by many waste collection companies.

Garbage collecting robots are a new technology and are still in development, this makes them open to some drawbacks. Garage collecting robots upon release to the market are going to be relatively expensive, this means that many waste collection companies won’t be able to afford them, similar to any brand new invention, these robots are going to contain design flaws and errors, not to mention that their maintenance is not going to be an easy task.

Garbage collecting robots may not seem like a perfect invention, and they may have some drawbacks and challenges, however sooner or later they are going to replace the human workers, for waste collecting is a hard and dangerous job, and can be fatal and deadly to humans, however, robots can do the job without having to worry about diseases or back injuries. Regardless of what solution waste collection companies are going to use, garbage collection and disposal is an essential job in keeping the environment clean and keeping humans and animals safe.