This is what the Darkest Planet in the Universe Looks Like 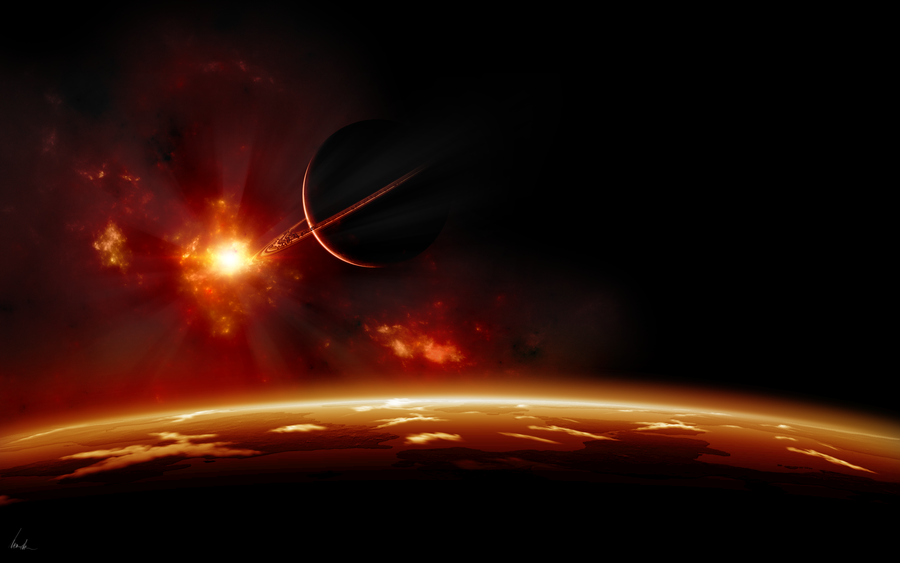 Throughout the history of astronomy, star gazers and astronomers have been fascinated with foreign planets and alien objects that are beautiful and wonderful and yet dark and mysterious. On August 21, 2006 scientists have discovered an extra solar planet that is located 750 light years away known as TrES-2B which in 2011 was labeled as the darkest known Planet. 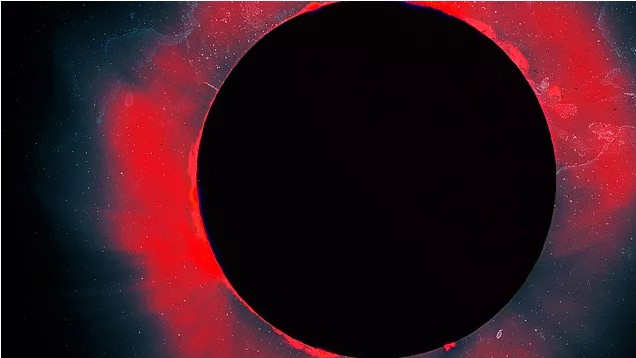 Since the TrES-2B being a planet that is 750 light years away and being so dark that it is nicknamed the darkest object in space there isn’t much information known about such bizarre planet. However over the years scientists and astronomers have managed to gather enough data and information that can satiate our curiosity about the dark planet. So here is everything that we currently know about the darkest planet in space aka TrES-2B: 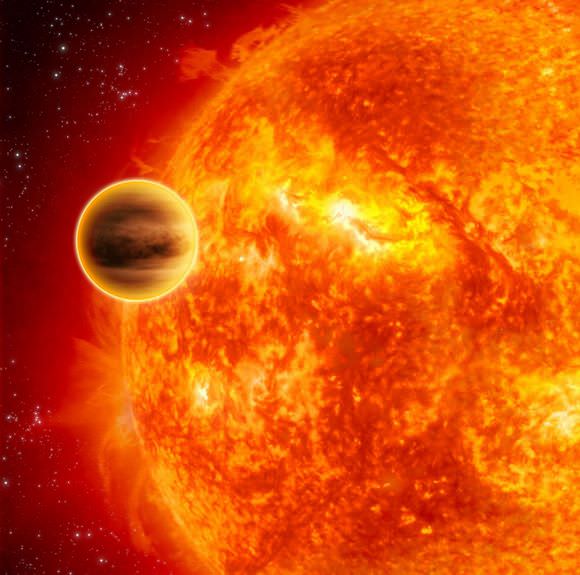 TrES-2b also commonly known as Kepler-1b is an extra solar planet that orbits the star GSC 03549-02811 (better known as TrES-2 A) which is located 750 light years away from our Solar System in the constellation of Draco. 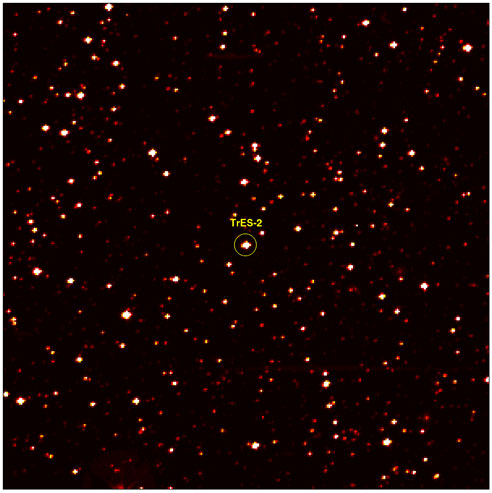 Figure 4: Size comparison of TrES-2b (On the Right) with Jupiter.

The dark planet’s (TrEs-2B) mass and radius clearly indicates that the planet is a gas giant that is similar to Jupiter in bulk composition and size (being approximately 1.2 times the size of Jupiter) however unlike Jupiter TrES-2B reflects less than 1% of any light that hits it making it the darkest known planet in the universe. 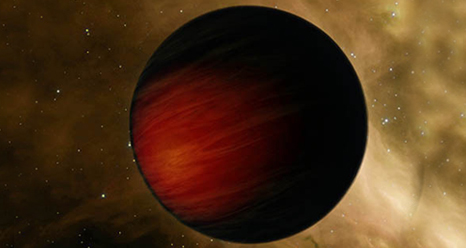 What makes TrEs-2B the darkest known planet is its extremely low geometric albedo which was measured in 2011 there for the planet reflects less light than coal or black acrylic paint. The real reason why TrES-2B has such low geometric albedo is not clear however it is thought to be an absence of reflective clouds such as those that make Jupiter so bright or the presence of light absorbing chemicals in the atmosphere such as vaporized sodium, potassium, or gaseous titanium oxide. 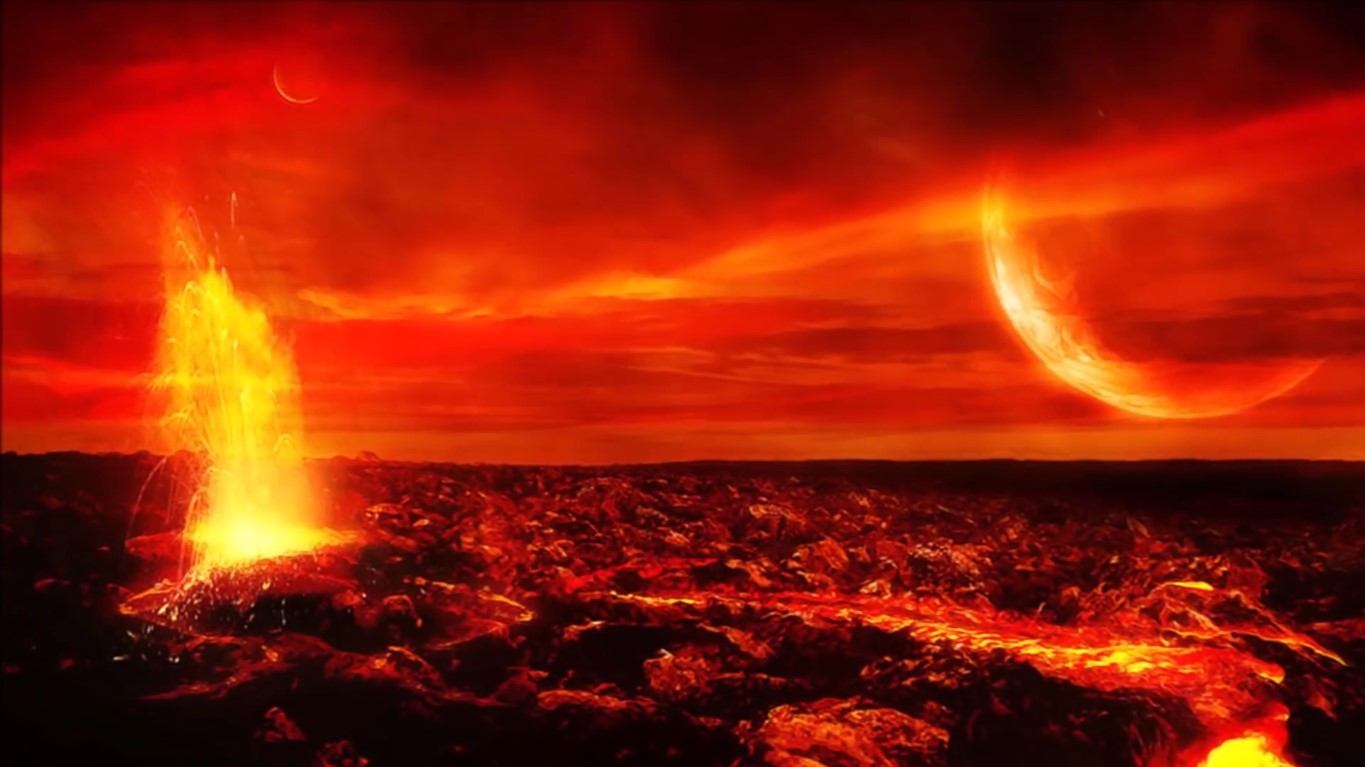 Since the dark planet is so close to the star of GSC 03549-02811 it receives a lot of heat therefor making it flaming hot in fact the planetary night side temperature was estimated to be approximate to 1612 °c which makes its surface hotter than even Lava!

In conclusion TrES-2B is definitely one of the most interesting and frightening planets in the universe and despite the countless hours spent doing research and studying the alien planet there is so much to be discovered for the dark planet is figuratively and literally so dark that is shrouded in mystery.