What is additive manufacturing?

Additive manufacturing, also known as (AM) is the appropriate term to describe the technologies that build 3D objects. It works by basically adding layer-upon-layer of material, whether the material is plastic or metal. Some may consider it a new technology or a new invention however Additive manufacturing is a technology that in fact has been around for about three decades if not even more.

The Additive manufacturing (AM) technology can be used as:

How does AM work?

The key of manufacturing a product using additive manufacturing technology is actually by adding material rather than the classical and traditional way which is taking the materiel away.

As stated before, traditionally, creators manufacture their products by carving and shaping the material into the desired shape or form, usually this traditional method involve removing parts of the materiel (product) in a variety of ways. However Additive manufacturing is the exact opposite of this method, that’s why it revolutionized the production of highly complex tools. The AM method consists of adding thousands of minuscule layers of materials on top of each other until these layers are fused together in order to create the final product. This process requires a computer and a special CAD software in order to make the printer print the desired shape.

Additive manufacturing can be divided and classified into 7 categories: 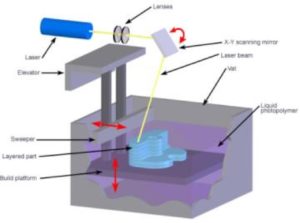 Photopolymerisation is a process that as a primary materiel uses liquid, radiation-curable resins, or photopolymers. Once these materials are exposed to radiation they go through a chemical reaction that leads them into becoming solid. This reaction is complex and it involves many chemical participants and it is called photopolymerization. Photopolymerization is widely used and applied in several fields, such as the coating and printing industry.

Material jetting is a process similar to the two dimensional ink jet printer method, it jets materiel from a nozzle which moves horizontally across the build platform material onto a build surface or a platform it solidifies and make up the first layer, this process gets repeated until the final model is complete

Binder jetting is a process that consists of using two materials, these two materials are a powder based material and a binder which is usually in a liquid form. The first step into creating a model using binder jetting is spreading powder material all over the platform using a roller then the binder is deposited on top of the powder, the binder basically plays a role of an adhesive. Later on another layer of powder is spread over the previous layer. The object is formed where the powder is bound to the liquid, while the rest of the unbound powder remains in position surrounding the object. The process is repeated until the entire model has been made.

The first step of Material Extrusion method is the deposition of material, which was heated earlier, onto the platform thus forming the first layer. The following layers are added on top of the previous layers. Upon deposition as the material is in a melted state the layers basically fuse together creating the final object. 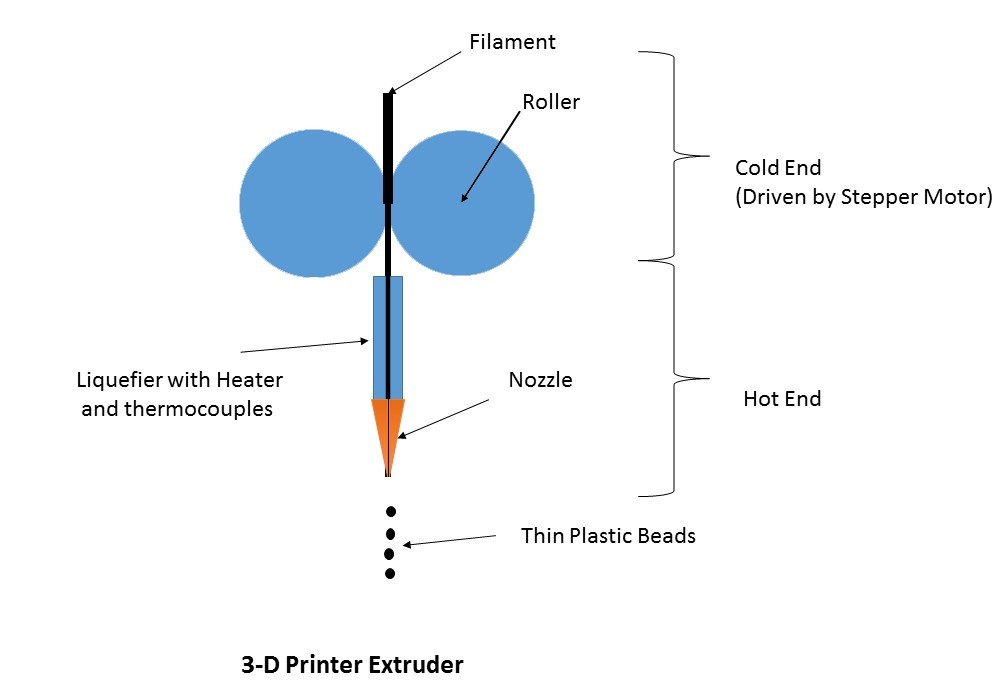 Powder bed fusion also known as (PBF) is a method that uses either a laser or electron beam in order to melt and fuse material powder together. The first layer is created by spreading 0.1 mm thickness of material over the platform. Then a laser fuses the first layer, after that using a roller a new layer of powder is spread across the previous layer the process basically is repeated until the entire model or object is created.

Sheet lamination is a method that includes both ultrasonic additive manufacturing and laminated object manufacturing. The first step into achieving this process is the positioning of the material in the cutting bed, then the material is bounded over the previous layer using an adhesive, later on the required shape is cut from the layer by a laser or a knife and finally the next layer is added. 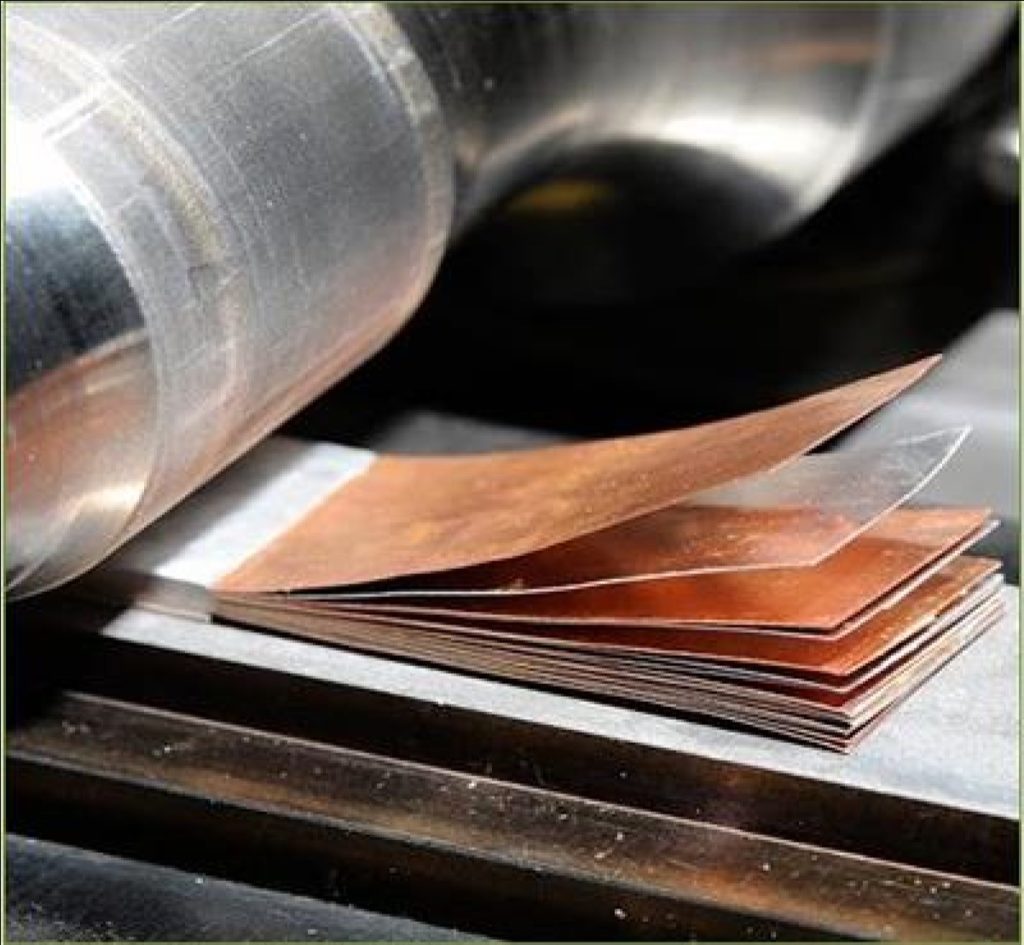 The Directed Energy Deposition process consists of the deposition of Material which is provided either in a wire or a powder form, Onto an existing surface of the object, upon deposition the material is melted using a laser, electron beam or plasma arc further material is added layer by layer after it solidifies it creates or repairs new material features on the already existing object. This process is commonly used in repairing or adding additional material to existing components. 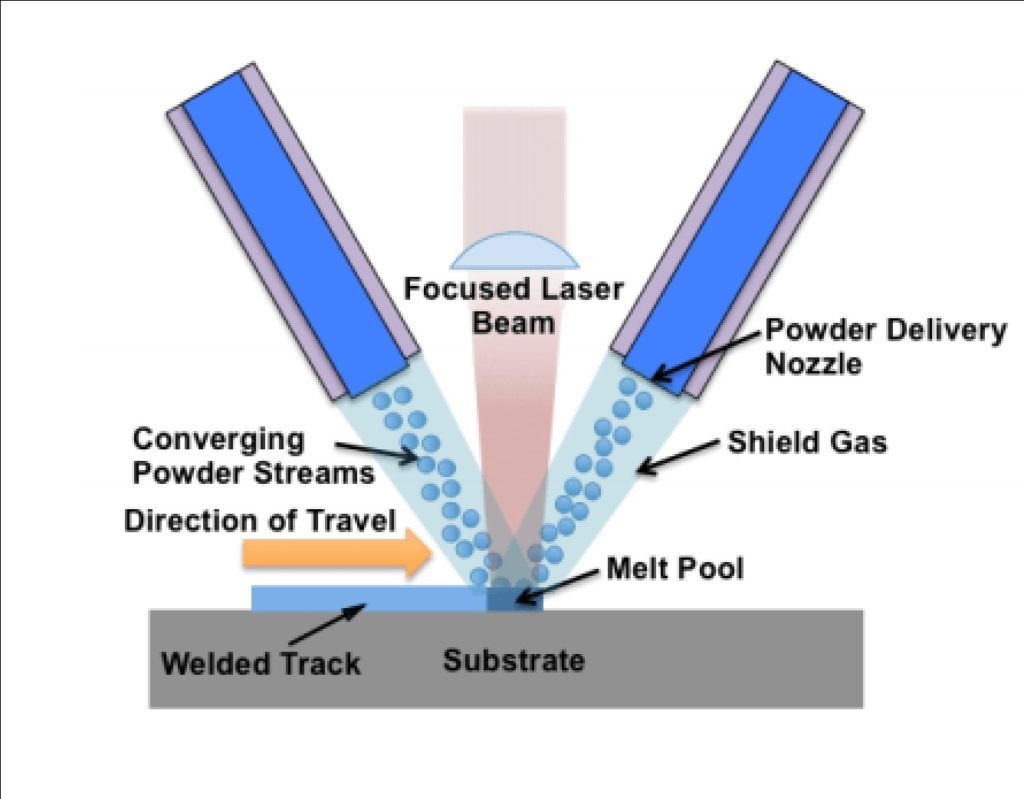 Advantages and disadvantages of AM:

Additive manufacturing is a technology similar to any other, it has its own pros and cons.

AM importance in present and future industries: