7 Reasons WHY YOU SHOULD move to Germany 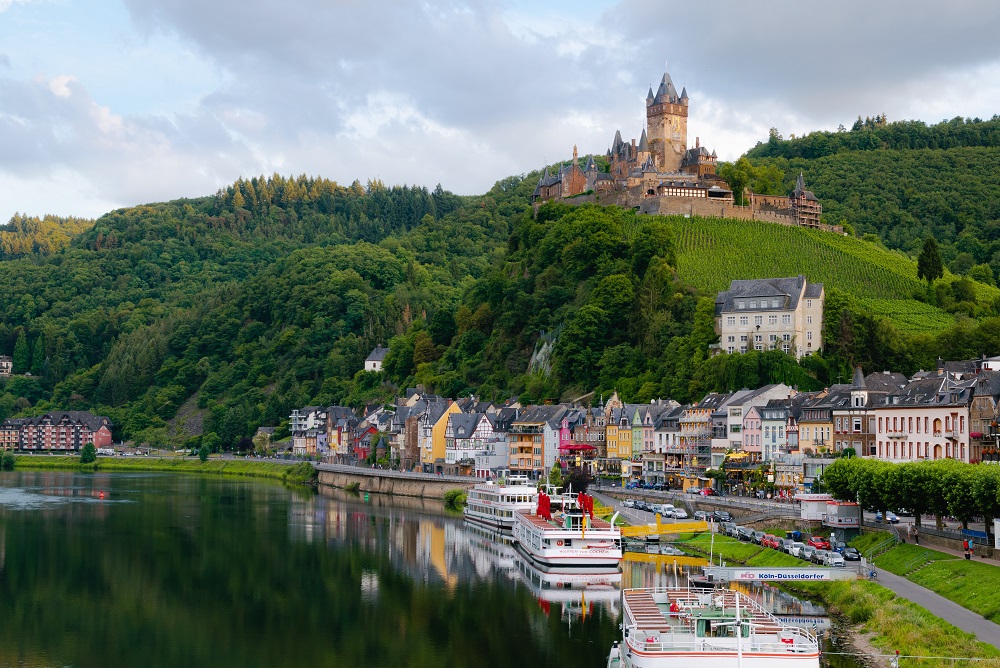 Germany has one of the best economies not only in Europe but also in the entire world, in fact. During 2016, Germany has managed to overtake the UK as the fastest growing economy among the G7 states. A good economy means a stable country therefore less poverty, violence and crimes which makes it suitable for Business and job opportunities. 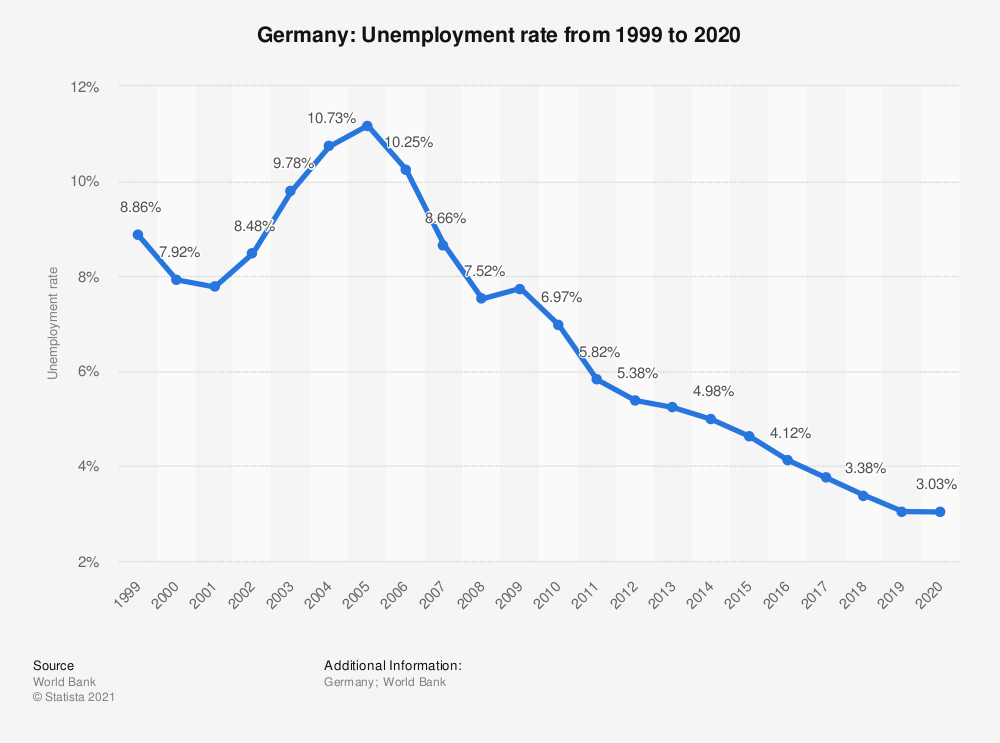 This goes hand-in-hand with the economy. The unemployment rate in Germany is much lower than in other G7 countries. That’s not a happy coincidence. Germany takes many steps to assure unemployment is low, including offering many apprenticeships for the youth which can start them on a career path. 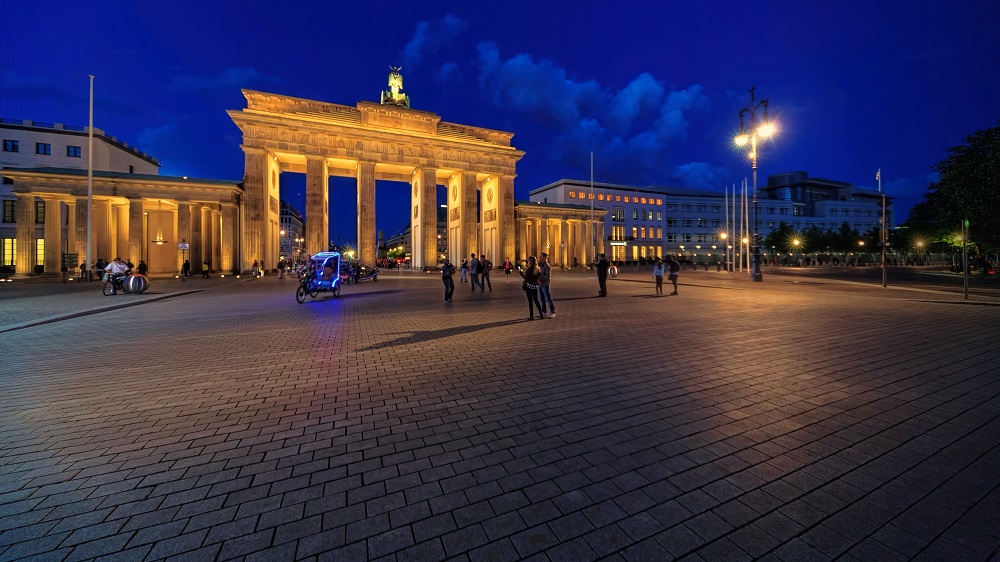 The recycling system is predominant in Germany. It is designed to encourage and coerces people to produce less trash and garbage. Rubbish gets collected generally once or so every 2 weeks. And the reason is usually that it stinks and not because it is full.

So while most developed countries such as the US are slowly reducing what gets sent to landfill and implementing policies to drive more recycling, Germany is way ahead of them, therefore, making Germany of the cleanest countries in the whole world! 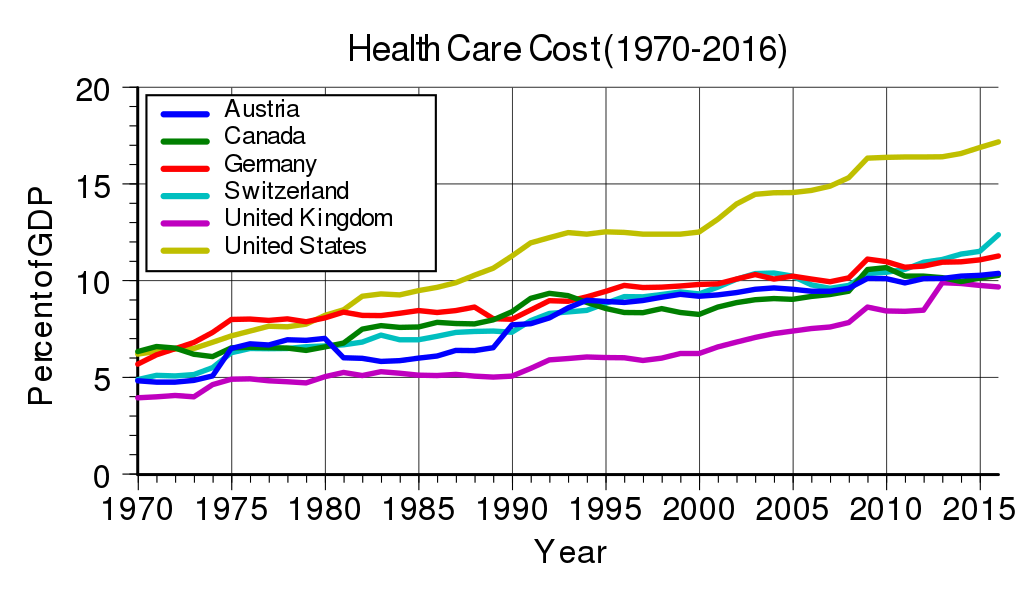 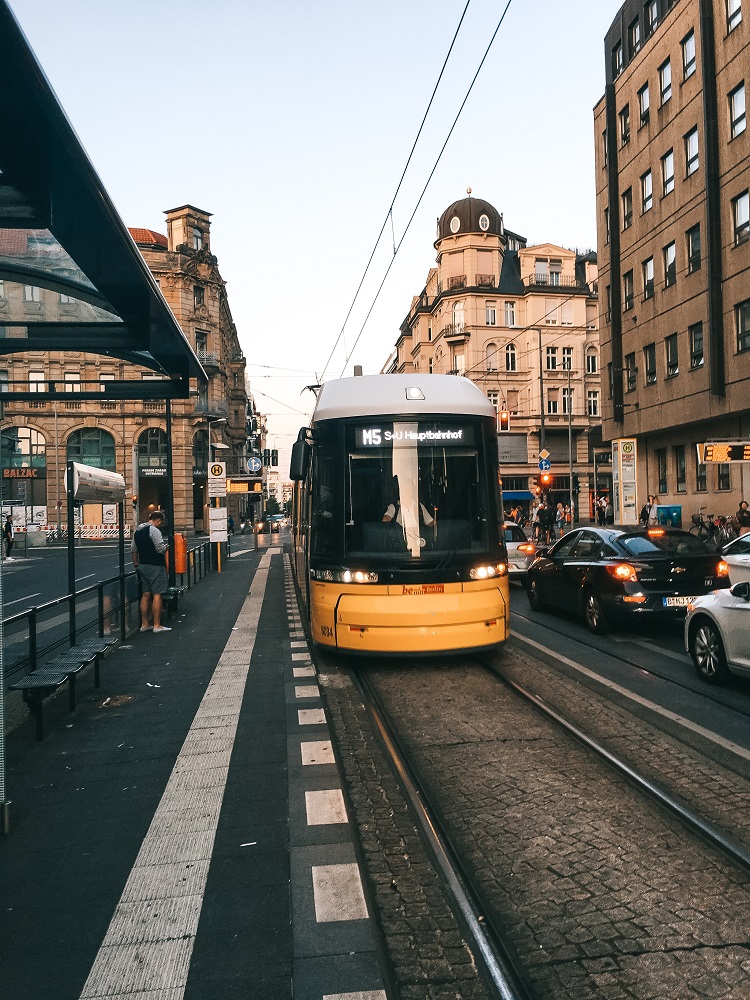 Local public transport in Germany such as buses, trams and S-Bahns – are considered a true delight, especially for those who are coming from countries where public transport and mass transit aren’t integrated and coordinated in such a sophisticated way (to say the least).

When you combine the ease and safety of public transport with how hard it is to find off street parking, it is almost an inconvenience to own a car if you’re living in Germany’s largest metropolitan areas such as Berlin. Many cities also allow you to carry your bike on trams and S-Bahns for free outside of peak rush hours, so therefore you don’t really need to rely on expensive taxis to get home. 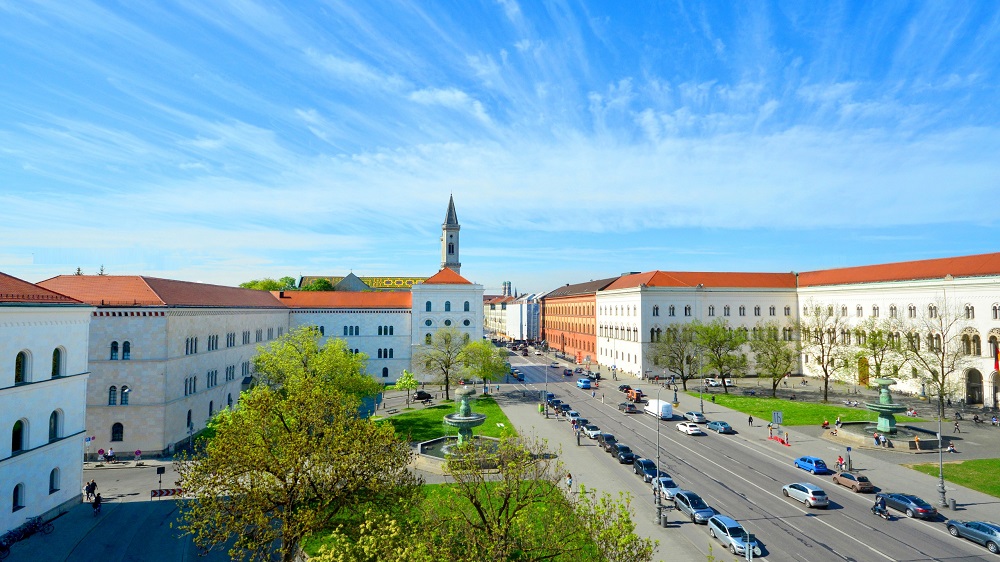 According to “Usnews” Ranking, some of the world’s best universities are in Germany! If you’re thinking about getting a new degree or if you just finished high school and getting ready for college, you should consider moving to Germany. In Munich, Ludwig-Maximilians-Universität München (also known as LMU Munich) is considered one of Europe’s premier academic and research institutions. The Technical University of Munich, Heidelberg University, and Humboldt University in Berlin are also top ranked schools. And the great thing about it is that they are free! 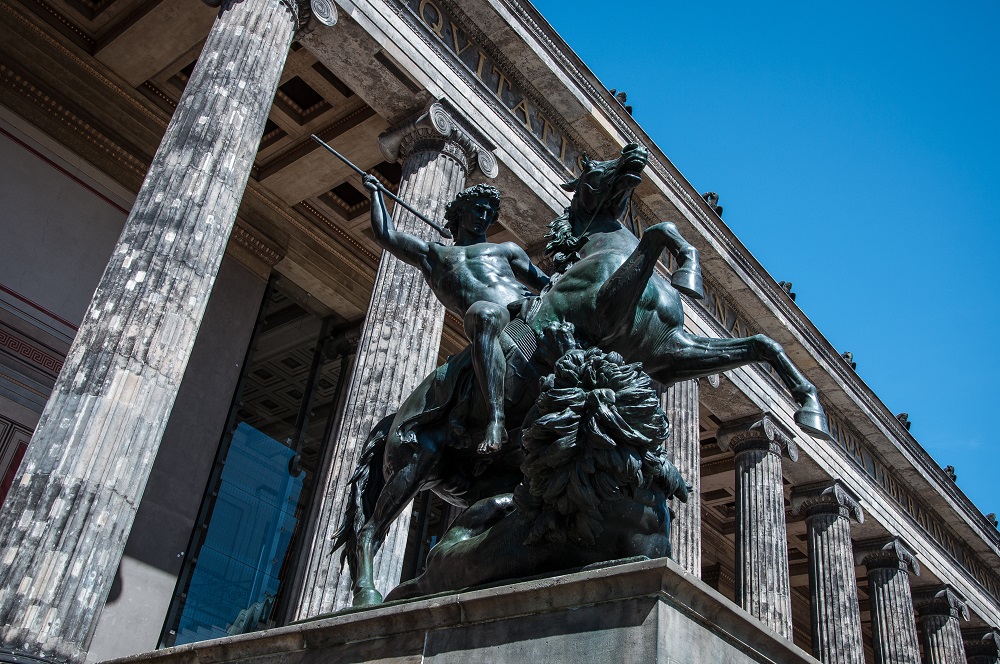 While the current unified country known as Germany is quite young (the German Empire was founded in 1871), the region’s history goes much further back. In western Germany, the Rhine region was an important trading routes during the Roman Empire and other Germanic cities and towns which till this day still retain traces of that time. Meanwhile, there are still plenty of medieval and Baroque towns, many of which are famous for their typical “fairytale” character and atmosphere. And of course World War II and the Cold War sites can be encountered throughout all of Germany, especially in its capital city which is Berlin, which is famously known for being divided by the Berlin Wall.

Life in Germany is always an exciting adventure, and these are just a few of the many reasons you won’t regret moving here. Not only are the people amazing, and daily things are cheaper, but life as an expat is also a one-of-a-kind experience that you will not be able to discover at home.